Call us now for an obligation free Demo.

An advanced automation testing platform enables agile teams to test apps faster than with any other traditional tool, empowering them to release them with greater confidence to the market. These testing approaches are rapidly evolving, and new age technologies (such as artificial intelligence and natural language processing) are assisting the cause by developing innovative features such as script-less tool-agnostic test automation, the ability to test your app on real devices in the cloud, automated visual UI tests, and distributed test execution on cloud.

Corptec has partnered with SSTS, a US-based startup, for their ground-breaking technologies like Opkey and pcloudy, to help usher in this kind of innovation. Quick to setup and easy to maintain.

Get a free Opkey Demo 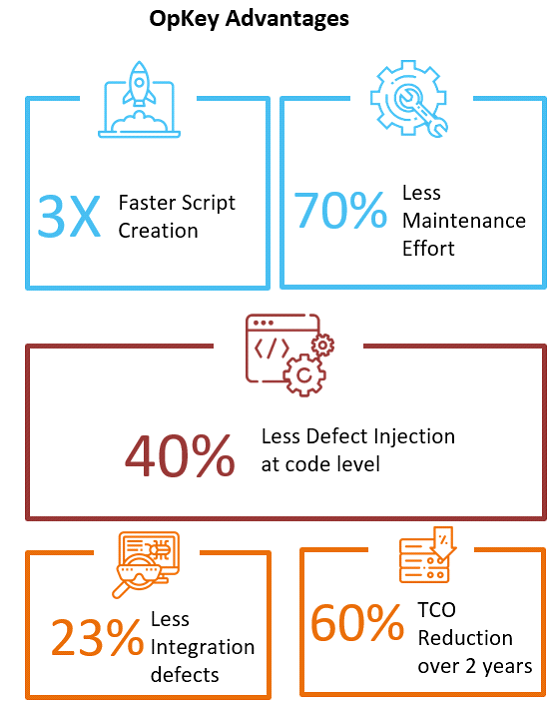 OpKey Impact Analysis Engine – Analyses Impact to the testcases based on the changes happening even before making changes to test script.
Provides Test Infrastructure to run web/mobile test at scale. Access to thousands of real smartphones and Tablets with over 1000+ OS-Browser combinations. We at Corptec, will assess your working environment and implement full integration of OPKEY automation tool to your existing systems to increase speed, efficiency and quality while reducing testing costs. 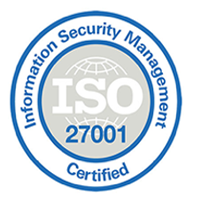 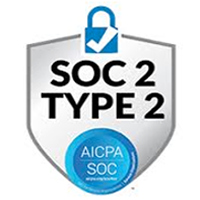 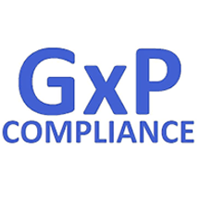 We strongly believe that your data is sacred. We make it a point to comply to some of the most
stringent IT process and security practices as prescribed by compliance standards.